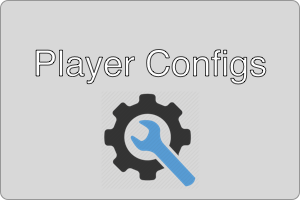 The C1M Admin team has started to check the server logs recently and was very disappointed to find out that a lot of players are trying to exploit the current status of both the game and Punkbuster. We all know that Punkbuster hasn’t been updated for 10+ years now, but it doesn’t mean that players should be bypassing it to take an unfair advantage on those who want to play the game within the rules.

Therefore, we are required to make changes to the ruleset which are effective immediately.

7.5 point of the ruleset has been updated as follows:

7.5 If there is any questionable situation about the script usage during the game then the admins can check the server logs and in that case if the proof is valid it can result a forfeit loss.

These changes are mandatory because the majority of the players are using vstr commands which are eligible to run scripts and other programs in the background. We must try to keep the game as clean as possible, therefore these will be banned here, too. If you remember, they were banned during the Clanbase years as well.

Let us share some examples that we have discovered recently from the server logs:

These are just a few examples and we could share many more.

Captains/Team Leaders, it’s your responsibility to talk to your players and ask them to review their configs and adjust them accordingly. As stated above, your team will lose the match with a forfeit if the admins find vstr, exec, cmdcur etc. commands in the server log after your match.

In addition, you have probably seen that we have started using an anti-cheat software called Moss. It takes screenshots during the game. We’ve learned that the cvarlist has been abused as well, people are able to play with more than 250 FPS, so to avoid unnecessary conflicts, cg_drawFPS 1 will be mandatory at all times so that admins have a higher chance to catch players who are abusing the 250 FPS rule.

We would also like to let you know that the list in 7.5 is not final yet, please expect further changes as the admins are going through the server logs. Potentially, we’ll find other commands that will need to be reviewed and banned.

In case of questions, feel free to reach out to the admin team. 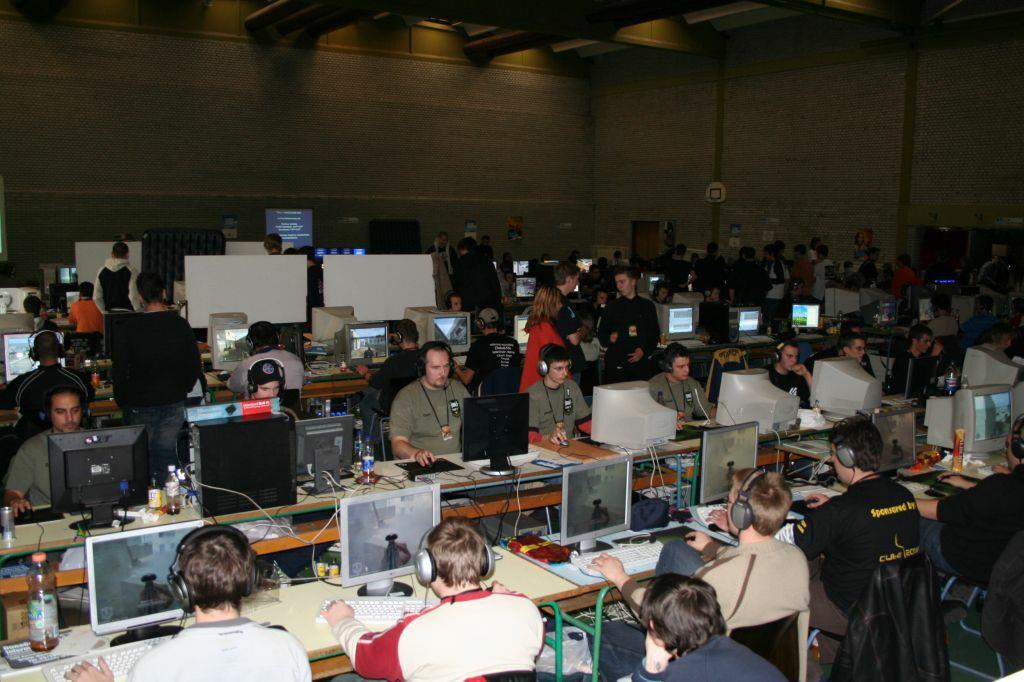 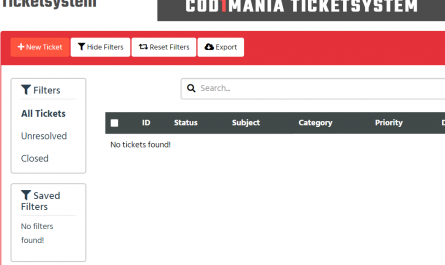