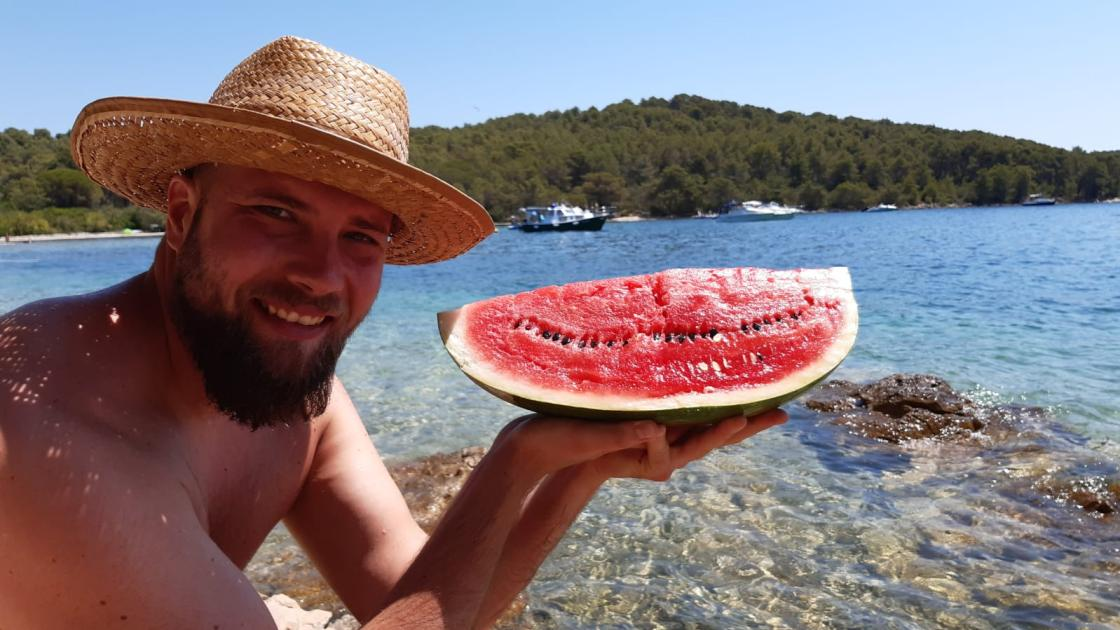 Adam “Choke” Farsang did a very nice interview with Andrej ”Rev” Renko, he is the current captain of Team Croatia. Rev is from Umag but lives now and works in Zagreb. Rev also known as NapaLm, played between 2004 and 2013, afterwards he stopped the game. After many years, he started this great game again few months ago (Spring 2020), when CoD1Mania was created. Rev was playing in the past for teamAU and he was member of Croatia’s national team on ClanBase. You can still meet with him on the battlefield, he still plays for fun with their mates from the old Croatian CoD1 scene (s1ck, Godrik, Rossi, tepzZ, p4ran01d, dustie, oXide) in the A-BALKAN team.

I started playing it in January 2004 after fracturing my collarbone in a sports accident. The doctor told me I couldn’t train for 8-12 months so my neighbor introduced me to CoD1. I got hooked but I played mostly in the Croatian scene since I had 56k dialup connection till mid 2005.

There were so many good CRO players back in the days and to be selected was a huge honor. I was 15 back in these days and the rest of the team was from 18 to 29 years old so I was kind of the kid of the team and a bit overwhelmed.

The epic fail moment is directly connected to the 1st Nations Cup I had to play. We were in the preparation phase before the start and my parents decided to cut my ISDN (64k) connection because of huge internet bills. The problem back then was that you had to pay something like 1 EUR for every hour you spent on the internet. I come from a small town where there was no internet caffe’s or playgrounds so the NC was off for me. Nevertheless Team CRO managed to win that NC so I was really happy how everything turned out.

Since I came from a sports background I learned a lot about teamplay and how to work as a unit. The Croatian teams were always far behind the rest in terms of connectivity, ping issues and other lag problems, so we had to balance it out with teamplay and adaptation to our opponents. I also learned that you don’t need perfect gaming conditions to be successful.

In the time the new generation of Croatian players played the next Nations Cup they were down a player for some reason and they called me to step in. I was still on hiatus without an internet conmection and decided to take my PC to my friend who lived in the town nearby so I could play the match. When I came to his house, there were 6 chairs set behind the desk. Guys who played CoD1 from the town actually came to see Team CRO perform. Disappointing in the end because we lost to Team POL who, if I remember correctly, later won the NC.

It is a nice idea to bring back CoD1 and in the end the NC. A bit of a problem for most of us is that it’s going to be difficult to have to prepare well as we have RL bussinesses that need to be taken care of.

1st Team CZ, 2nd Team HUN, 3rd Team DE, 4th Team UK solely based on the activity in the last 10 years of CoD1. Some of those guys became real CoD1 monsters. Good luck to all but most of all, have fun and respect your opponents.

Here are some fragmovies about Rev and don’t forget to subscribe to the CoD1Mania YouTube channel. Have fun guys! 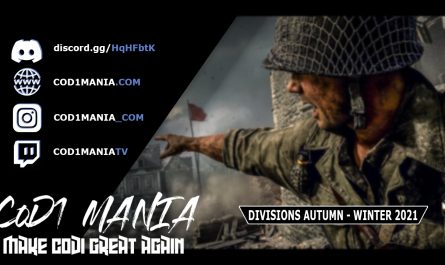 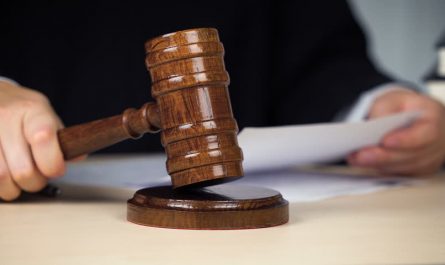